Published on 8 February 2018 by Venezuelanalysis 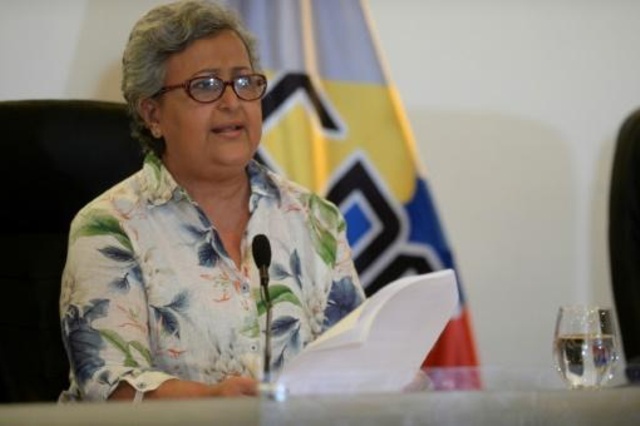 CNE President Tibisay Lucena made the announcement Wednesday evening following a period of absence that has seen her withdraw from public life for several months due to an undisclosed illness.

The CNE head also added that the body had been in “permanent session” since last Monday “analysing dates and working through different scenarios”.

Earlier this year, Venezuela’s National Constituent Assembly voted to bring forward presidential elections scheduled to be held in late 2018 to the first four months of the year.

As well as announcing the presidential election date, the CNE also made public an official calendar for electoral procedures leading up to the vote.

According to the CNE schedule, voters will be able to enrol and change their details on the electoral register up until February 20, while presidential candidates will need to put themselves forward on February 26-27.

In addition, candidate substitutions must be carried out by March 2 and official campaigning can begin on April 2 and will finish on April 19.

Current President Nicolas Maduro Moros is set to stand for re-election on behalf of the leftist We Are Venezuela party, the Socialist Unified Party (PSUV), and other smaller leftist parties allied to the government party.

Venezuela's Supreme Court Justice recently ruled that the country’s official opposition coalition, the Democratic Unity Roundtable, could not run on a unity ticket for the elections as it has previously done, citing double party membership as the reason for its decision. However, individual opposition parties are expected to announce their candidates soon. The leader of Progressive Advance, Henri Falcon, has publicly confirmed that he will put himself forward as a presidential pre-candidate for the opposition.