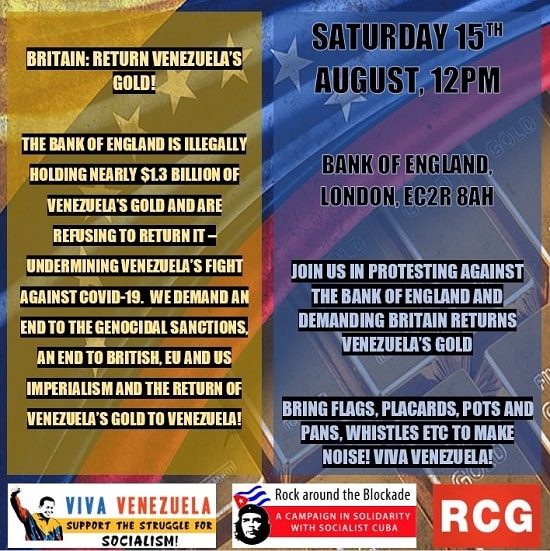 Rock Around The Blockade is co-hosting this event organised by our sister campaign, Viva Venezuela!

Breaking international law but in total alignment with Britain's piratical imperialism, London's High Court of Justice on 2 July ruled against the repatriation of 31 tonnes of Venezuela's gold destined to be used for emergency Covid-19 provisions. The Bank of England claims to be free from political influence, but the British government has already expressed its intention to 'freeze Venezuelan gold deposits' in collaboration with US imperialist economic warfare against Venezuela. US and EU sanctions have undermined Venezuela's currency, costing an estimated 100,000 human lives due to the difficulty of importing essential medicines, and economic damage of $194 billion between 2016 and 2019.

Rock Around the Blockade Events 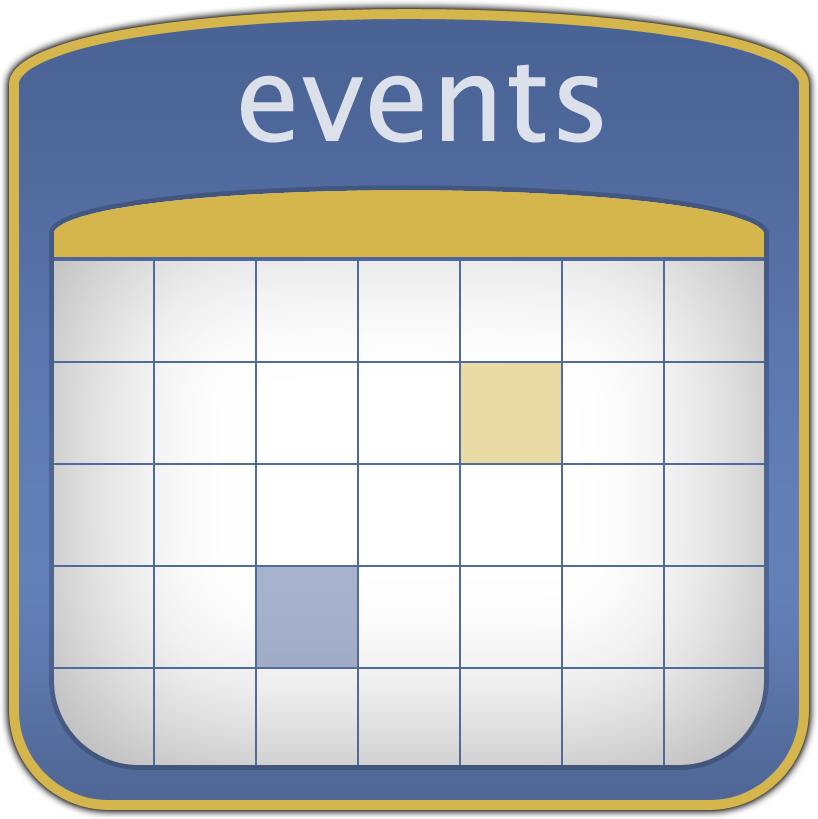