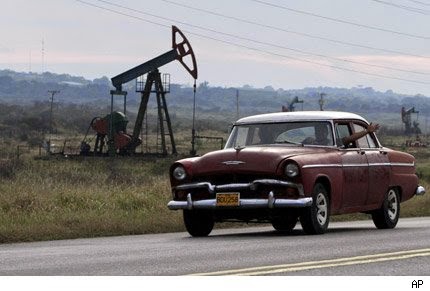 The production-sharing agreement for the Puerto Escondido/Yumuri oil field will now sunset in March 2028. During the new 10-year term, Sherritt — currently Cuba’s only independent oil and gas producer — must drill a minimum of seven additional wells within an initial two-year period following the effective date in 2018.

In the same press release, the Toronto-based company said it was awaiting final approval by the Cuban government for four new exploratory production-sharing contracts, after having completed negotiations.

“After more than two decades in the country, we have developed a great relationship with the government of Cuba,” said David Pathe, president and CEO of Sherritt. “We are pleased to announce this extension as an important milestone towards continuing long-term oil production in Cuba.”

Sherritt currently works under two production-sharing contracts in three commercial oil fields, which contributed an average of 20,042 barrels of gross working-interest oil production per day in 2013.

Sherritt invested US$67 million in oil and gas during the first quarter, most of it in Cuba.