Message of condolence from Rock around the Blockade 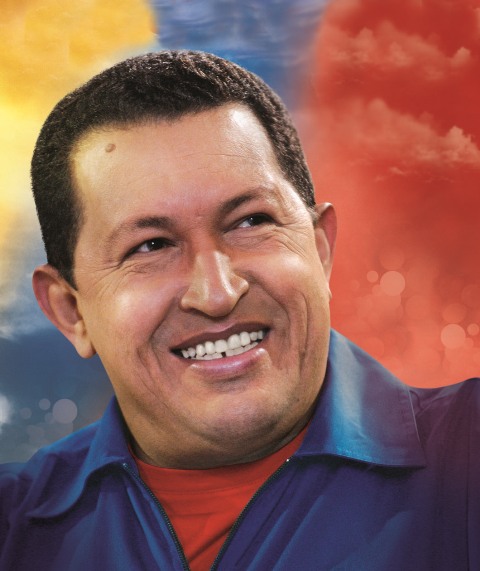 Rock Around The Blockade, which campaigns in solidarity with socialist Cuba and revolutionary Latin America, sends condolences to the people and government of Venezuela, and to the friends and comrades of Commandante Chavez. This death is a loss for the international anti-imperialist movement and for those who struggle for economic, social, political, cultural and environmental justice.

Rock around the Blockade was established in 1995, at a time when socialist Cuba was isolated and when the illegal US blockade was compounded by the economic crisis following the disintegration of the Soviet bloc in 1991. By 1993, Cuba’s international trade and gross investment had fallen by 80% and GDP had plummeted by 35%. The result was critical scarcities of resources in every sector, including petrol. Despite this, Cuba maintained its ideological commitments to state production and planning, free, universal welfare provision and internationalism. It was during these difficult years that Chavez’s relationship with Fidel Castro and the Cuban Revolution began.

In 1998, the people of Venezuela choose Hugo Chavez to lead their fight back against neo-liberalism. Under the revolutionary leadership of Chavez, Venezuela signed theIntegration Cooperation Accord with Cuba in October 2000, trading Venezuelan oil for Cuban healthcare and education assistance. This form of barter exchange based on the resource strengths and socio-economic needs of those countries became the modus operandi for ALBA, incorporating Bolivar, Ecuador and other countries into a cooperation treaty that fosters sustainable and human-centred development, helping to free countries from imperialist domination.

RATB activists have watched these developments with excitement over the last 13 years, working hard to publicise and support this revolutionary process in Latin America and the Caribbean. We understand the importance of Venezuela’s solidarity, friendship and cooperation with socialist Cuba. We also understand that while, like Fidel Castro, Chavez is a political giant, he has never stood alone or above his people. In fact, he has acted as an embodiment of the collective will of an up risen people – the Venezuelan people. The Bolivarian Revolution will continue to advance and deepen, hand in hand with the Cuban Revolution, building an alternative to the misery and alienation suffered by millions around the world in the midst of a crisis in the capitalist system.