Shut down the Guantanamo concentration camps!

Shut down the Guantanamo concentration camps! End the US occupation of Cuba! 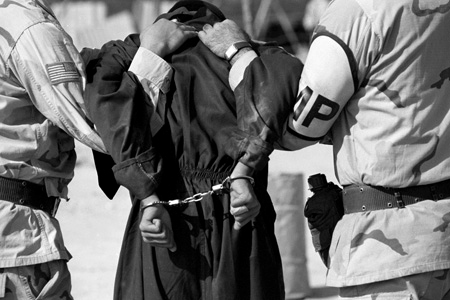 Prisoners at the US prison camp in illegally occupied Guantanamo

The now infamous US prison complex at Guantanamo bay has held more than 750 people since it was opened as part of the so-called war on terror in 2002. Most of the men released say they have faced physical and mental torture at the hands of US military personel, with brutal techniques that are now well known about (see Five Years of My Life: An Innocent Man in Guantanamo by Murat Kurnaz). What is not often mentioned in the bourgeois media is that Guantamo Bay is illegally occupied by the US against the will of the Cuban people, with no word of opposition from Britain.
RATB campaigns against the Guantanamo Bay prisons and for an end to US occupation. 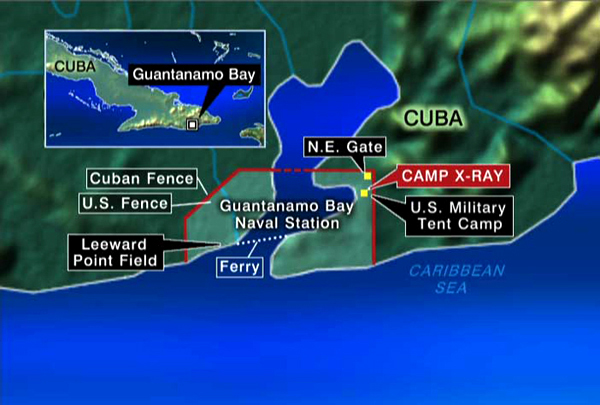 Map showing land occupied by the US

This barbarism on illegally-occupied Cuban soil is against everything the Cuban Revolution and the Cuban people stand for. Part and parcel of the campaign to expose imperialisms cruelty to those it chooses to arbitrarily punish is to ensure that people are made aware that it is not Guantanamo, Cuba but Guantanamo, illegally-US-occupied Cuba. The Cuban side of Guantanamo province boasts a literate, educated, healthy population of conscious human beings involved in building a socialist society, with the needs of people as the driving force. 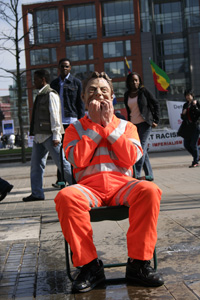 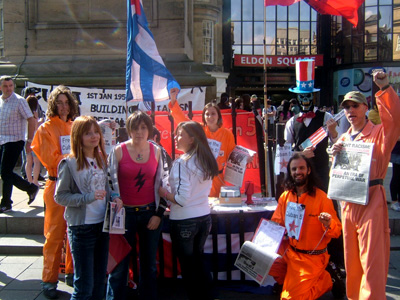 Protests in Manchester and Newcastle during an RATB day of action against the Guantanamo prison, 2007